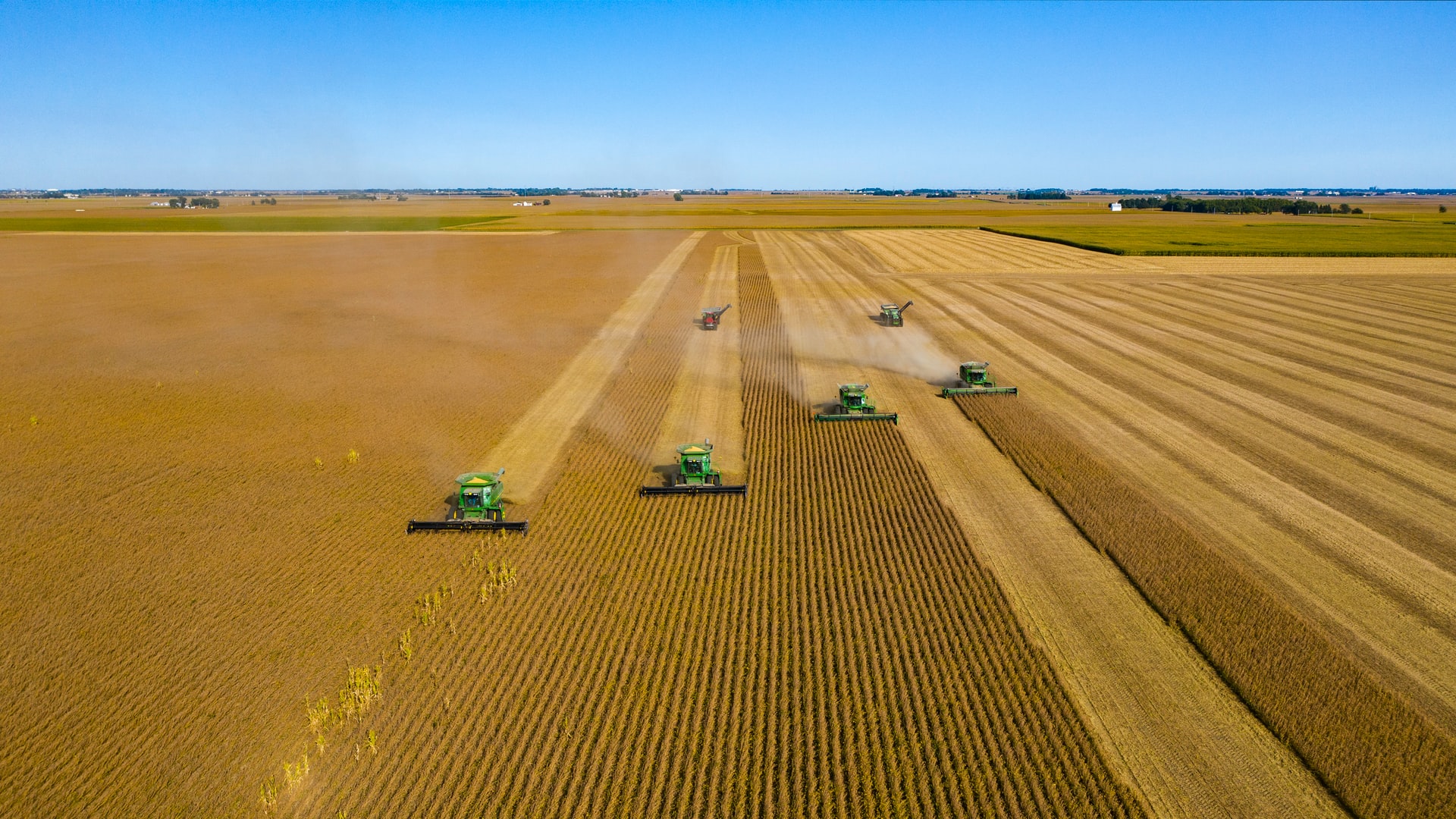 Agriculture has traditionally been labor-intensive, especially where manual harvesting of crops is involved, such as wheat and rice-based farming.  This agricultural practice has resulted in the risk to human health, high costs associated with a large amount of labor required, low productivity, and poor plant and crop management.  In addition to these concerns, global environmental change is also a critical concern for sustainable agriculture.  Currently, one of the most significant drivers of environmental change is climate change. The drastic weather patterns caused by climate change are detrimental to traditional farming practices and have already begun to disrupt global food production systems (Prabhakar et al., 2012). Come to rescue – mobile threshers!

The machine can combine harvesting with cleaning and separating grain from chaff or straws simultaneously. It has a long auger that conveys the cut crop into an enclosed space where the kernels fall onto a moving belt which carries them outside for drying.

Rice mobile threshers are used to thresh rice during the harvest season. They can be seen in many villages across India and other southeast Asian countries like Bangladesh, Cambodia, and Vietnam.

These machines are manually operated by a team of workers who feed the straw into a chute on the front end and remove husks from grain with rotating drums on the back end.

The machine is then turned upside down so that all rice falls into one corner of it where an operator can easily collect them using a shovel or hand fan.

Wheat Mobile Threshers were designed on the basis of international best practices along with local conditions and requirements of Indian farmers.

This machine was designed so that production can be increased without changing cropping patterns or adding any additional inputs into farm practice such as pesticides or fertilizers etc., thereby making it sustainable agriculture technology applicable at a large scale across India

The mobile thresher is a technology that has been used in the developed world for decades. The application of this technology to harvesting maize could have several benefits for farmers and consumers, including:

The advent of technological advances in agricultural machinery has seen threshers become more mobile. Mobile threshers are now able to transport their services to the farm as required, rather than having to wait for farmers and their produce to come to them.

This has contributed to increasing the efficiency and productivity of these machines, as well as making them more accessible.

It is also worth noting that mobile threshers can be used at any point during a crop’s life cycle – they may not necessarily be used only when harvesting is taking place; they could also be employed when seeding or fertilizing crops or even during post-harvesting activities like processing fruit or vegetables into juice or jams.

The use of such machinery can increase both yield per hectare (due largely due to increased use efficiency) and overall production levels per season (through increased access).

Agricultural equipment is one of the key challenges faced by small and marginal farmers in the country.

Agricultural equipment is one of the key challenges faced by small and marginal farmers in the country. It is believed that almost 90% of farm machinery comes from outside the country, hence driving up its prices.

This means that if a farmer wants to get access to agri-equipment, he/she has to buy it on credit which leads him/her into debt bondage with loan sharks who charge exorbitant interest rates on loans taken out by farmers.

These challenges have resulted in low productivity and poor yields which has led to food insecurity. However, mobile threshers can help solve this problem.

Five HVAC troubleshooting tips that every homeowner should know

Three Ways You Can Tell if Your Heater is Energy Efficient

Matching the Style of Your Pool Landscape with Your Home Design